7 days from Moscow to St. Petersburg 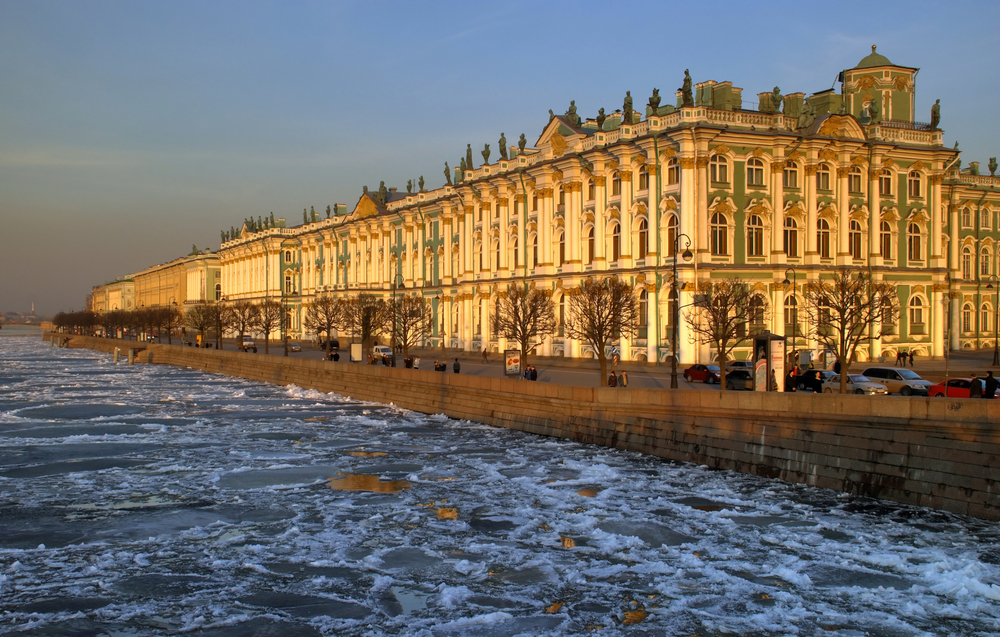 Be the first to learn about new tours, cruises & special discounts!